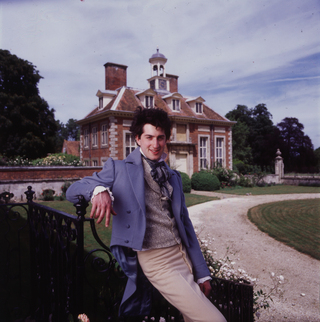 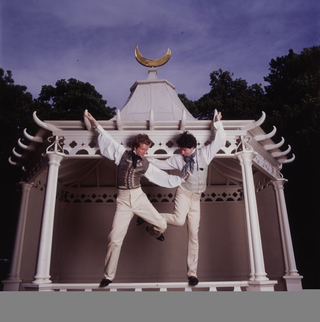 Was He or Wasn't He? 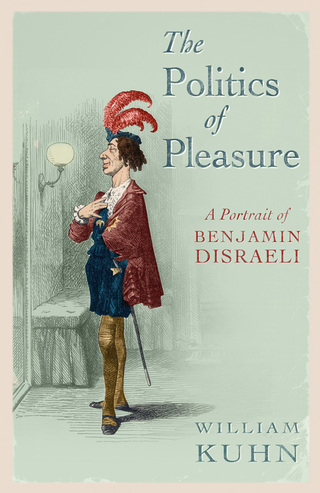 Disraeli is still England's first and only Jewish prime minister. Was he the first gay one too? Dandy, novelist, social climber, he often behaved as if politics was merely a way to a more interesting life. Exploring Disraeli's attitudes to high society, the monarchy and his own sexuality, it asks why he took so many risks. It also rediscovers his irreverence. It sheds new light on the man and his legacy. Drawing on primary sources and original research, the book seeks to restore the core characteristic of humanity to someone who has long been judged merely another eminent but worthy Victorian. It also explores politics as a game, as well as the fun and pleasure to be had from it, in a way that compels us to rethink politics today. Wouldn't politics be better if they were more Disraelian, which is also to say more queer?

"There’s plenty to admire in this rollicking romp of a biography, which puts the pursuit of pleasure — both Disraeli’s and ours — at its heart."

"I thrilled to [Kuhn's] diligent and allusive method which reinforces the notion of Disraeli's complex and magnetic personality."

"An important biography of Britain's most extravagant Prime Minister, one that combines serious scholarship with readability."

"A salacious imagination is not needed to wonder about the sexual orientation of a man who dresses up in pirate garb, writes novels gasping after gorgeous, ignorant young lords, enjoys a series of passionate friendships with handsome younger men, has his closest female relations with sisters and much older women, and defends, as Disraeli did, the love life of the Turks. Most of his biographers now settle on the formula that he was, in our sense, a closeted gay man, and the question is whether his inclinations were acted upon or not... [I}t is hard to imagine so vivid a man utterly without an outlet, chastity being a stranger perversion than secrecy. Kuhn, on the other hand, is categorical and convincing: he has Disraeli come back from his adventures in the baths of Turkey announcing that he will never be married, and fully conscious of his love for men."