I'm happy to send you a signed, gift-wrapped copy of any or all of these books. Pre-holiday orders by December 6th please. I'll quote you a price at less than Amazon if you get in touch via the Contact tab. 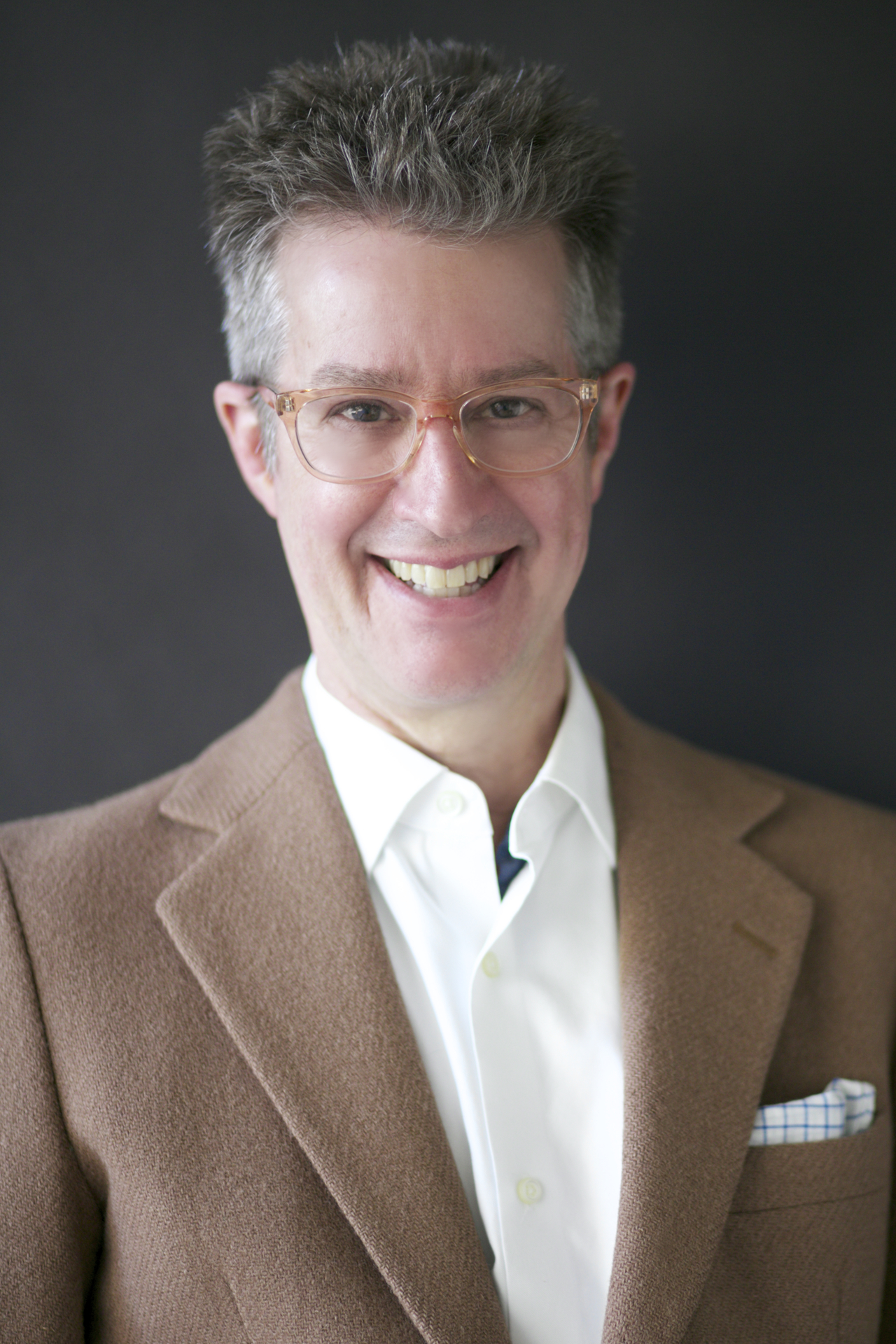 William Kuhn wrote the first book on Jacqueline Kennedy Onassis in publishing. Doubleday, where Jackie worked as an editor during the last two decades of her life, commissioned the book. Nan Talese, one of Jackie's colleagues, edited it. Ten years later he went back to revisit his sources and was able to tell the rest of the story from a more critical angle.

He has also written bestselling fiction about the current Queen of England, who boards a public train (wearing a hoodie as her incognito) to visit the retired royal yacht in Edinburgh.

His novel imagining what happened during a sexier, more fun-loving Prince Harry's deployment to Afghanistan recalls the days before he was married.

His double biography of Henry & Mary Ponsonby tells the story of a couple who served Queen Victoria, but also laughed at her when she deserved it.

His book about Britain's most royalist prime minister, Benjamin Disraeli, shows that he wrote surprisingly gay novels. More surprising still, in the midst of a century famous for prudery, Disraeli got away with it.

His history of the late Victorian monarchy shows how periodically someone has to take responsibility for dragging the show into the modern age.

Kuhn began his career as an academic historian. The National Endowment for Humanities and the Social Science Research Council funded his research. Featured on BBC Radio Four's "Book of the Week," his books have also been translated into Spanish and Chinese. He taught history for fifteen years at Carthage College in Kenosha, Wisconsin before becoming a fulltime writer.

I was born in Columbus, Ohio. My father was an English professor. My mother was a stay-at-home mom, who later started her own small art gallery. I was a stay-in-my-room with a book kid.

We spent a year in England when I was 12. It was the most exciting trauma of my life. I went to an all boys school. I wore a uniform. I had to learn to write with a fountain pen. Everyone regarded me as an oddity (so no change there). My brother and I were allowed to roam around London on the Tube to our hearts' content. What proved daunting at first was not so bad once you got the hang of it. It ended up being a very good year. It was the first time I had friends who were boys. It was the first time I felt grown up. It made me a permanent Anglophile. I've spent some months in England out of every year since then.

At the University of Chicago we were all geeks avant la lettre. I majored in history and wrote a senior thesis on the monarchy under Queen Victoria.

Afterwards I worked for an advertising agency in Chicago, first on the Kellogg and then on the Nestlé accounts. I never knew quite what I was doing. Sugar Smacks, Cocoa Krispies and Butterscotch Morsels were the angry gods who ruled my life. This brush with the real world sent me hustling back to history, where I felt better.

I then did a PhD at Johns Hopkins. The research took me to the UK again for an extended period. Heaven was spending days in the old British Museum at the tables covered with green leather. I also did research in the Royal Archives in Windsor Castle for the first time. If ever work was fun, that was it. My dissertation was published as DEMOCRATIC ROYALISM in 1996. It's pretty dense reading. I don't actually recommend it unless you work at the palace and you want to find out how the people who had your job a hundred years ago saw the world.

I ended up teaching at a small liberal arts college. It's about half way between Chicago and Milwaukee. It has a beautiful campus next to Lake Michigan with a small river running through it. The students were very patient with me, bless them. While I was there I brought out a biography of a married couple with a lovely sense of humor who worked for Queen Victoria, HENRY & MARY PONSONBY. I also wrote about the era's most gay (in every sense of the word) prime minister. My biography of Benjamin Disraeli was called THE POLITICS OF PLEASURE.

An advance from Nan Talese/Doubleday led to writing on Jacqueline Kennedy Onassis. READING JACKIE is a biography based on her life in publishing and her love of books. It also allowed me to become the writer I'd always wanted to be. But books are never finished. Ten years later I revisited the same material for a more detached look at the former First Lady in JACKIE STORIES.

MRS QUEEN TAKES THE TRAIN was my first novel. To my surprise a movie mogul optioned the book for a film, although the option lapsed when he went to jail.

PRINCE HARRY BOY TO MAN is my latest novel. It takes place long before Meghan. It follows Harry on a deployment to Afghanistan. I've never met him, but I did think he looked good when he was a twenty-something with that high red color in his hair and cheeks. I was once in a room at Buckingham Palace with his mother. It was a Christmas party for the staff. I went as the guest of a friend who worked there. Diana was more beautiful than she was in her pictures. Her charisma was real. She wore a red dress and low-heeled pumps covered in red satin. If it's possible for a gay man (me) to be in love with a straight woman (her), I was in love with Harry's mother that night. She didn't speak to me. She went off to dance with one of the gardeners. But just seeing her a few feet off was a memorable moment. She shimmered. That's somewhere at the heart of my wanting to write about her son, his relationship to his mother, and what losing her might have meant for him.