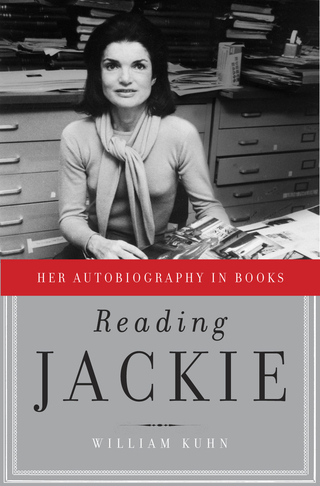 The books mentioned in the interviews are listed here with links underneath. 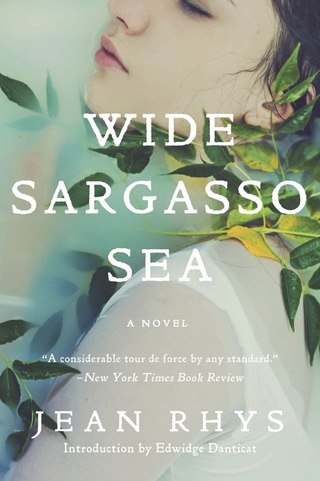 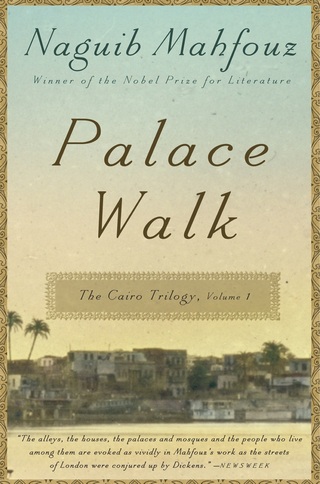 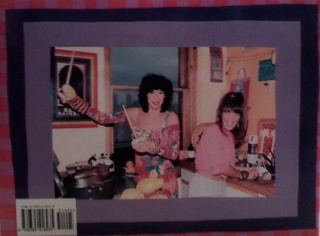 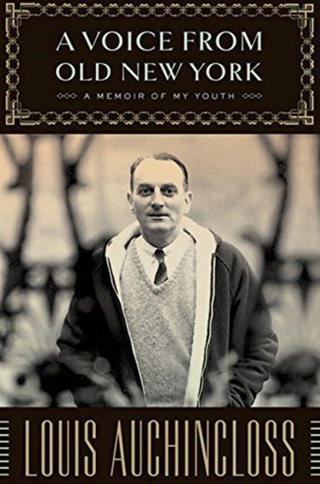 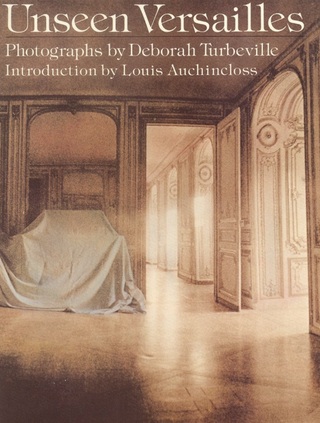 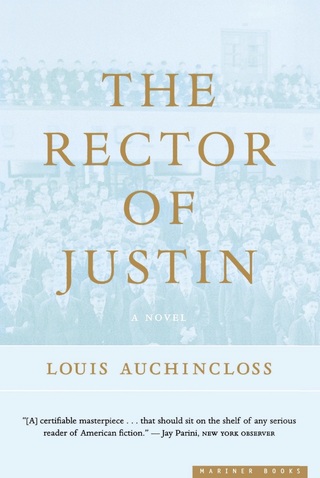 
While I was writing READING JACKIE I spoke to people who knew her. These four posts are unfiltered insights into some of the odd, intelligent, and unpredictable people in Jackie's orbit. 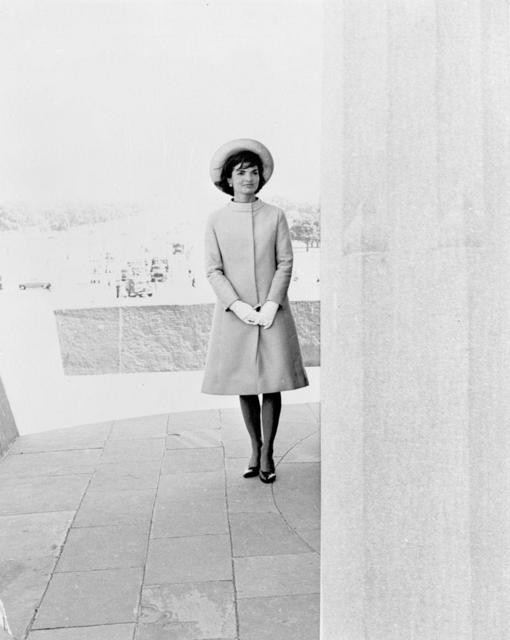 Here's what I learned from him. Read More 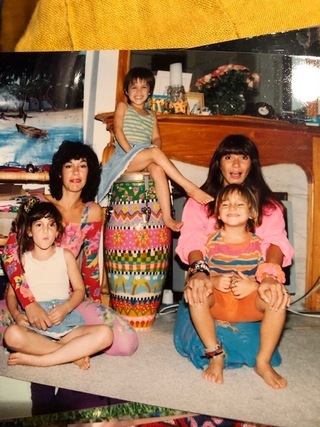 Jody Linscott wrote and Claudia Porges Holland, now Claudia Porges Beyer, illustrated two children's books that Jacqueline Onassis acquired and edited.  The first was ONCE UPON A TO Z:  AN ALPHABETICAL ODYSSEY (Doubleday, 1991), and the second, THE WORTHY WONDERS LOST AT SEA:  A WHIMSICAL WORD SEARCH ADVENTURE (Doubleday, 1993).

"I met her in the late 1970s, I believe.  I had been working at ROLLING STONE for a couple of years on and off.  I went every year at Christmas with my family to St Martin. One year I decided just to stay on in St Martin.  I used to work for Joe Armstrong, the publisher of ROLLING STONE before the magazine moved to New York.  I was 19 or something.  I then had an interim job working for Annie Leibovitz when the magazine was moving from SF to NY.  I was helping get her situated, and finding her an apartment.  Shortly after that I was an assistant to Jann Wenner's assistant, Iris Brown.  Those were wild and crazy days.  I abandoned my job to go down and live in St Martin.  I was living in a little shed in St Martin.  I had a little hammock.  I used to hitchhike around because I didn't drive.  I used to collect my mail at a boutique." 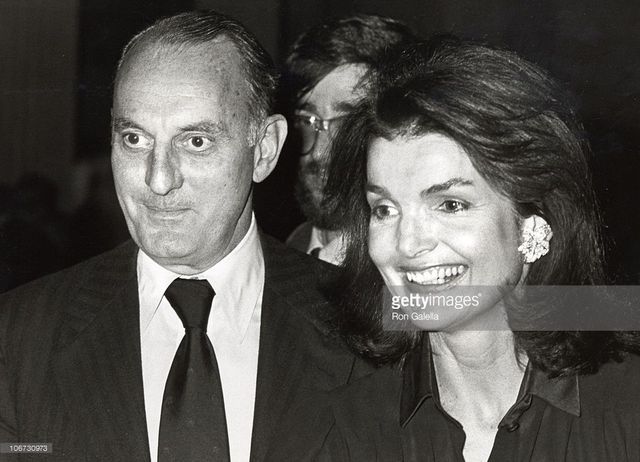 Louis Auchincloss and Jacqueline Onassis at a party in New York. Photo by Ron Gallela.

A distinguished building on Park between 89 & 90th on a cold spring day.  Bright sunshine, wintry wind.  The front door opens on to a long, mirrored foyer with floor tiles in a black and white checkerboard pattern.  Two doormen. One at a computer.  They sent me up to the 14th floor without calling him and said "the door on the righthand side."  Only two apartments per floor.  I stood for quite a while in a tiny corridor outside the elevator, decorated with his wife's wall drawing of the apartment's location near Central Park. A picture of the two of them drawn in on the lower righthand side.