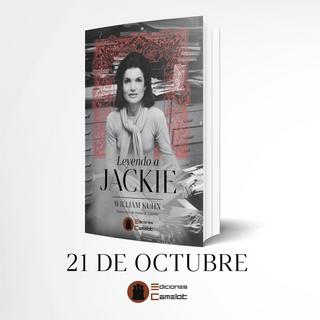 
1 Louis Auchincloss, novelist, biographer, chronicler of the rich in New York, part I of II 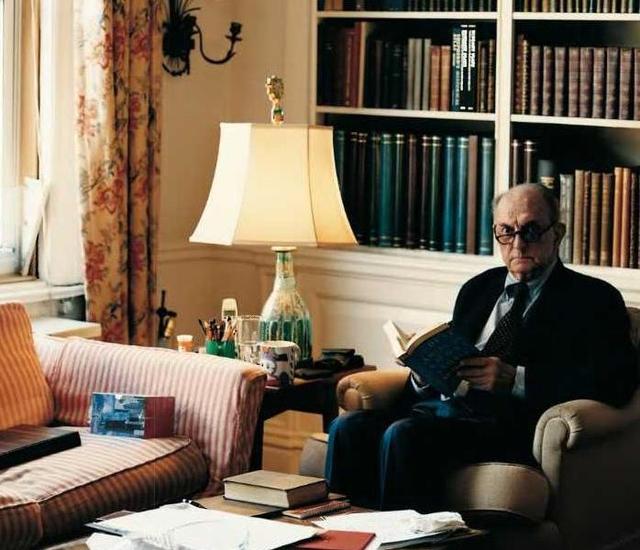 Louis Auchincloss in his living rooom.  Photo by Tina Barney from a NEW YORKER profile, "East Side Story," 25 Feb 2008.

Louis Auchincloss was the author of novels, biographies, essays, and works of history.  He wrote sixty books.  His most famous works were novels that described the world he knew best.  He grew up among WASP families whose members went to private schools and lived in privileged enclaves on the Upper East Side of New York.  His hero was Edith Wharton.  He was distantly related to the second husband of Jackie's mother, Janet.  He died in 2010.  I talked to him twice when I was writing READING JACKIE, once by telephone and once in his apartment on Park Avenue.  He was funny, camp, and sharp.  It might have been my imagination, but I thought he was flirting with me.  He was enormously indiscreet.  He used a racist epithet to describe Jackie's father, Jack Bouvier.  He was dismissive of Lee Radziwill's intelligence.  He admitted to being hurt when Jackie had failed to inivite him to Washington when she was in the White House.  When she came to New York, the two of them worked on several books together.  None of them are pathbreaking or important books, but her collaboration with him suggests to me that she was just as interested in questions of class, money, and rank as he was.  (And frankly, so am I.)

This is his obituary in THE NEW YORK TIMES.

Part I is the transcript of a telephone call.  Part II is a prose description of an interview in his apartment several months later.


I wrote Louis Auchincloss in the fall of 2008 to ask to speak to him about his work with Jackie Onassis on four books for Doubleday.  He telephoned me and we had a preliminary conversation before we met in New York. This Part I is an edited transcript of that telephone conversation that took place before my meeting with him described in Part II.